The Lamento by Iestyn Davies gives vigor to German Baroque 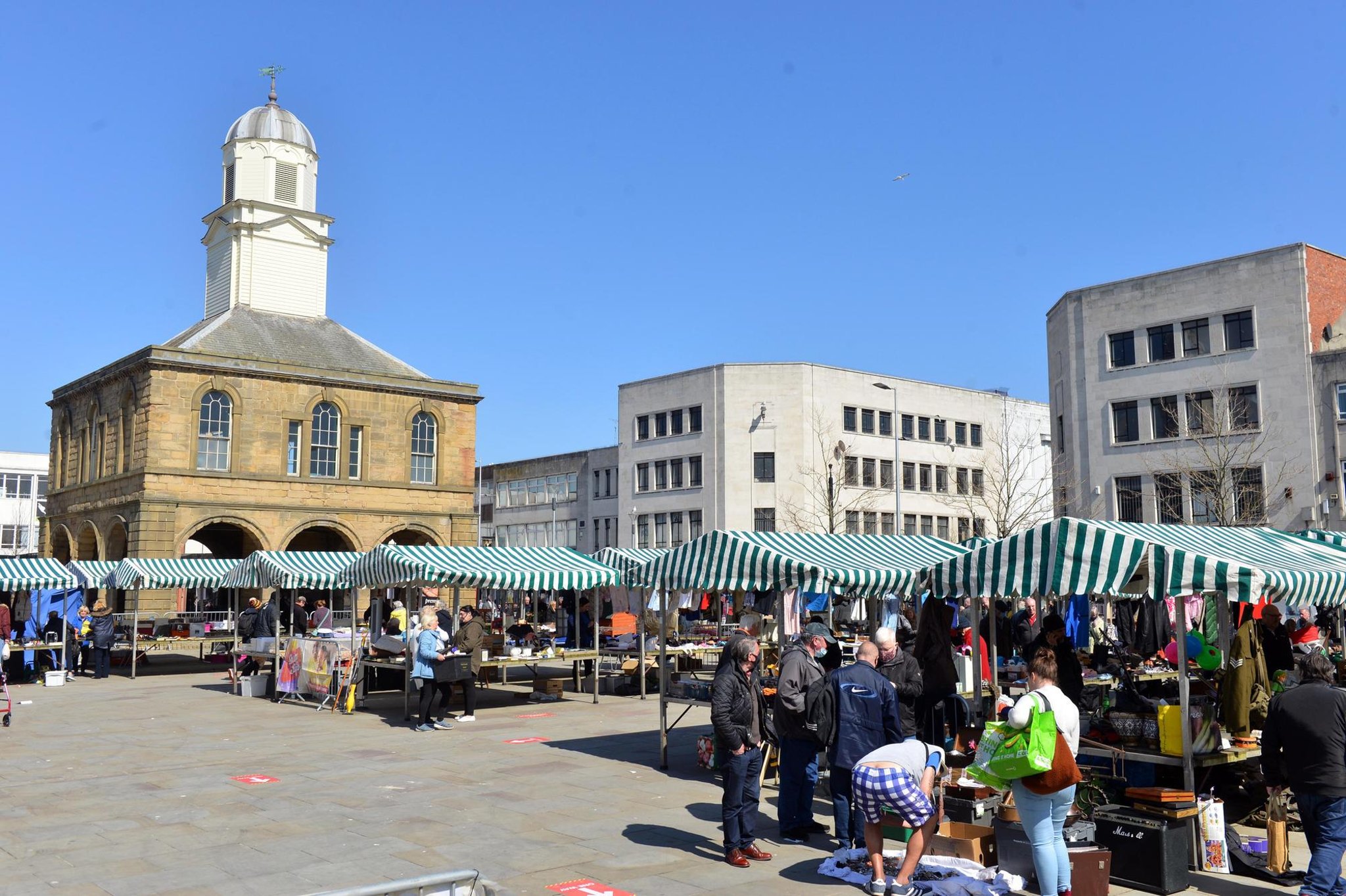 Sign up for myFT Daily Digest to be the first to know about album news.

The most popular composers of the early baroque tend to be Italian or French, such as Monteverdi and Corelli, or Lully and Charpentier. Their contemporaries in Germany now perform in front of a smaller audience, but the country has enjoyed an equally rich musical life.

This well-chosen disc brings together a selection of vocal and instrumental music from this period. Countertenor Iestyn Davies and the Fretwork viol consort brought together half a dozen German composers – Schütz, Schein, Scheidt, Tunder, and later Johann Christoph Bach and Geist.

The title “Lamento” refers to the most memorable aria on the record, “Ach, dass ich Wassers gnug hätte” by Bach. The magic of the Bach family emanates from his immense grief and it is no wonder that JS Bach said that his ancestor was “as good at inventing beautiful ideas as he was at expressing words”.

Davies is as sweet in that as he is in an anguished Christian Geist tune on Christ’s Burial. It also features two rarities by Franz Tunder, who wrote music for businessmen waiting for the stock exchange to open, and a pair of expressive duets with his countertenor colleague Hugh Cutting.

Germany was surpassed only by England in its love for the viol consort. Fretwork, a long-time leader in the field, performs Suites 7 and 14 by Johann Hermann Schein, who was cantor at the Thomaskirche in Leipzig a century before JS Bach. Played like this with dynamism, they must have provided a good entertainment after dinner.