A German sci-fi romance that follows a scientist participating in an extraordinary experiment to fund her own studies opens October 8 at the Mary Riepma Ross Media Arts Center in Nebraska. “Mogul Mowgli” continues to show.

“I am your man” introduces Maren Eggert as Alma, a scientist who must live for three weeks with a humanoid robot suited to her character and needs. The robot, Tom (played by Dan Stevens from “Downton Abbey”), is a machine in human form and in a class of its own, created to be Alma’s perfect life partner.

The film is a humorous tale about the questions of love, desire and what makes a human being human.

Directed by Maria Schrader, “I’m Your Man” is adapted from Emma Braslavsky’s short story “Ich bin dein Mensch”. The film, which is rated R for language and some sexual content, airs until October 21.

On the eve of his first international tour, Zed (played by Ahmed) chooses to return home to the UK and visit a family he has not seen for two years. As he struggles to reconnect with his parents, Zed is struck by an autoimmune disease. When his condition worsens, threatening his decisive moment, he falls into a physical and emotional crisis amplified by surreal hallucinations.

“Mogul Mowgli”, which is unrated, is the first narrative feature film by Bassam Tariq, an award-winning documentary filmmaker. It airs on Ross until October 14.

Show times and ticket details are available in line or by calling the Ross Film Information Line at 402-472-5353. 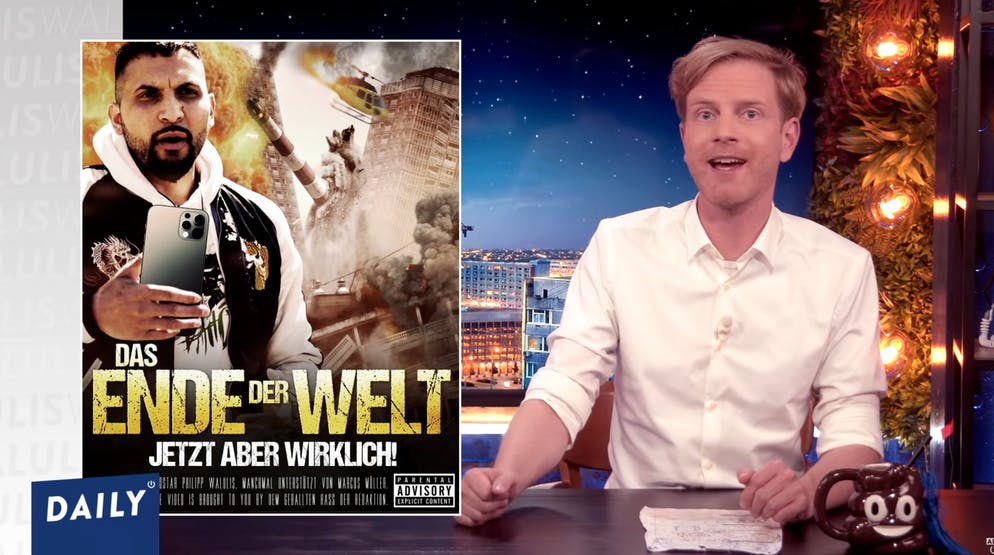